Kate Beckinsale on ‘Farming,’ ‘Wonder Woman’ and Why She Won’t Return for ‘Underworld’ 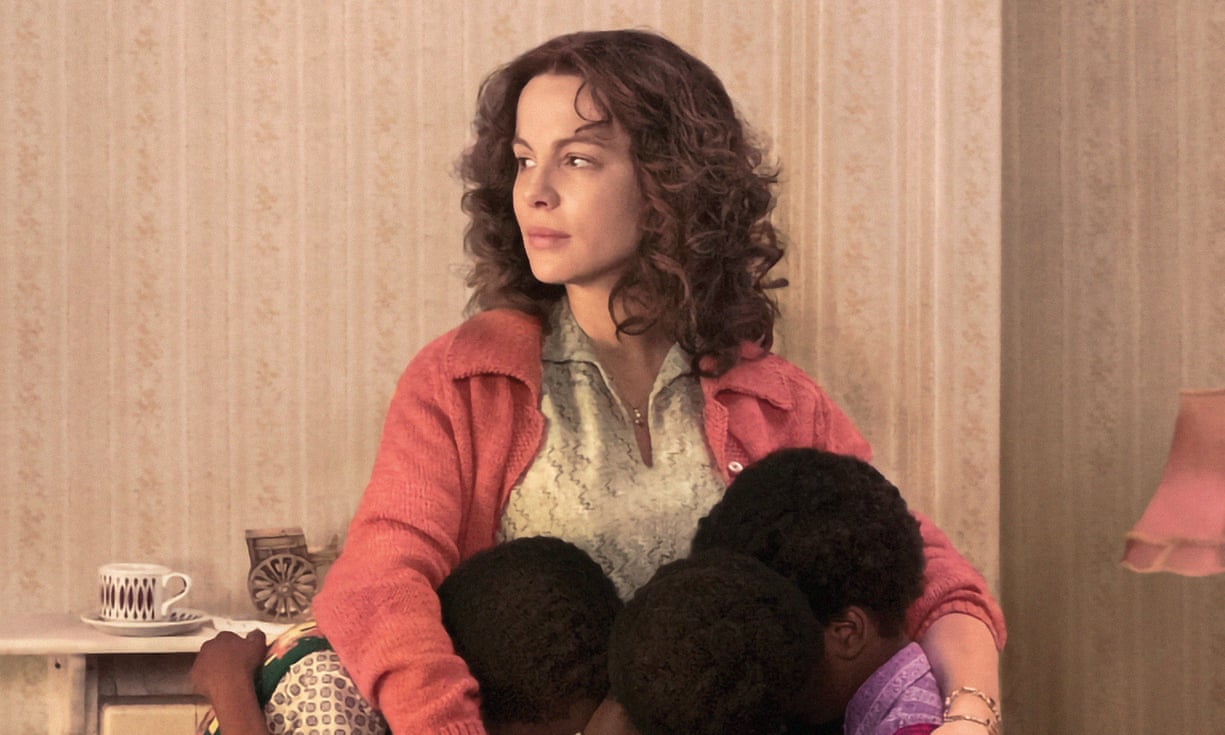 Kate Beckinsale is a revelation in “Farming,” portraying a working-class woman whose Nigerian-born foster child joins a skinhead gang.

The low-budget drama premiered at this year’s Toronto International Film Festival and marks the feature directorial debut of Adewale Akinnuoye-Agbaje, an actor who drew on his own troubled youth to make the movie. “Farming” doesn’t just explore hot-button issues such as racial prejudice, xenophobia, and urban poverty, but pulls back the curtain on a little-remembered social experiment in the U.K. during the 1960s that involved the farming out of Nigerian children to white families.

Beckinsale, best known for portraying elegant leads in the likes of “Pearl Harbor” and “Love & Friendship,” or the kick-ass vampire Selene in the “Underworld” franchise, completely transforms herself. With a thick Tilbury accent, dowdy clothes, and a sharp tongue, she creates a complex, flawed, and compelling woman. Ingrid Carpenter, Akinnuoye-Agbaje’s foster mother, cares deeply about the half-dozen children in her care, but can’t properly provide for them and is at a loss over how to help them navigate their rocky adolescence. Beckinsale spoke with Variety about bringing the character to life, the future of the “Underworld” series, and the “Wonder Woman” movie that wasn’t.

Why did you want to play this part?

Addie wrote me this beautiful long letter asking me to play his foster mother. I was surprised because I don’t think many people would think of me to play a character like that off the bat, but I was honored to be asked. Addie was very candid about her and in the script we get a real sense of Ingrid’s incredibly heroic qualities, but also her unpleasant aspects. She’s not a villainess or a hero.

What motivated Ingrid to foster so many children?

There was a compulsive element to it. She’s wasn’t able to have her own children, because she had bad asthma and a pregnancy would have killed her. She didn’t really have the resources to support all these children, but she did truly love them. There were good parts and bad parts to her. She was operating out of her own compulsions and her generosity.

What’s the message of the film?

I don’t know if there is a message. It’s Addie’s life and his experience. He’s one of the most generous, calm, peaceful souls, and the fact that he went through all that and emerged from that poverty is just extraordinary.

What kind of research did you do to play Ingrid?

I talked to Addie a lot. There weren’t a lot of photographs of her, but the few images that existed were helpful. She didn’t read or write anything down, so this became Addie’s experience of his mother. I also worked with a dialogue coach for a couple of days to get the accent right. The part of Tilbury where Addie grew up has a very specific accent.

What attracts you to a project?

It’s the script and the director. I’ve done indie movies where I’m sitting on a piece of folded carpet and it was wonderful. I’ve done great big movies that were the worst misery of my life. It all depends.

At university, I studied Russian and French. I never studied drama, so I always felt like from the beginning of my career that it was an apprenticeship. That freed me up to try a lot of things. It gave me a lot of latitude. I started out in the indie space. I never anticipated doing one of those heavy-weight, very physical franchise things. It was scary to see myself on movie posters on the side of every single bus.

Would you make another “Underworld” movie?

I wouldn’t return. I’ve done plenty of those.

Do you want your movies to play in theaters? Would you mind if, say, “Farming” was picked up by Netflix or a streaming service?

I’ve never had that experience, so I couldn’t say. I’ve had upsetting experiences though. I made the film “Nothing but the Truth,” and I went from one day being nominated for a Critics’ Choice Award to the film not even getting distributed because the company that made it went bankrupt. That was heartbreaking. I’ve also made films that I despised and would have been happy to have them buried.

Is it true that at one point you were going to play Wonder Woman?

Yes, there was a period of time, a long time ago, when [producer] Joel Silver was involved with it. But it worked out beautifully. That was a wonderful film that Gal [Gadot] did.

Do you regret not getting a chance to play that character?

No. It would have been a terrible movie based on the script that I read.